Anything in here will be announced as soon as it changes.

The product key and instructions will be sent to you via email after purchase. No monthly or annual subscription is required! Permanent activation. 1 PC License, valid for 1 PC. Full version product key.

Products included in the Office 2019 are all available in both 32-bit and 64-bit versions. We recommend for computers that have 4gb or more of memory to use the 64-bit. Application compatibility and other factors may require you to use the 32-bit version.

For more info – see Choose between the 32-bit or 64-bit version of Office.

Office 2019 includes many of the same features that were previously published via Office 365, alongside improved inking features, new animation features in PowerPoint (including the zoom and morph features), and new charts and formulae in Excel for data analysis.

OneNote is absent from the suite as the UWP version of OneNote that is bundled with Windows 10 replaces it. OneNote 2016 can be installed as an extra optional feature on the Office installer.

Call us now on 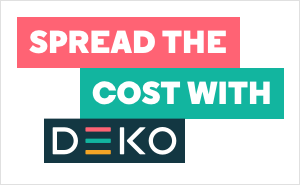